How to Create a Social Networking App 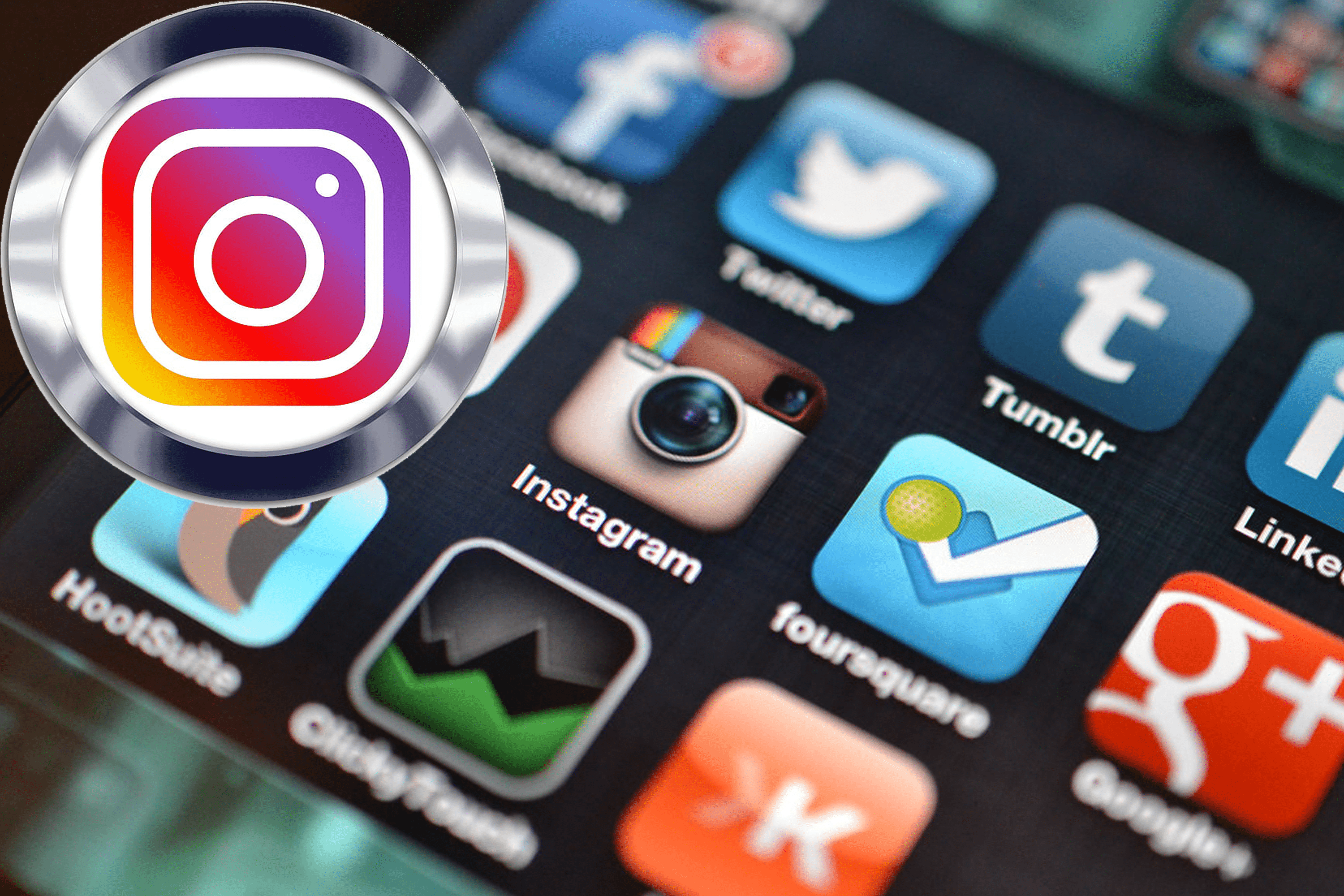 Applications dedicated to sharing photos and videos on mobile with friends and followers have become one of the most popularly used apps of 2020. Just like a classic social network, these apps allow people to like and comment on content online. They have made the world brighter with their filters. They are a true phenomenon since launch, these applications have never stopped converting new users. Less than a year later, apps such as instagram already had 100 million subscribers. Social networking apps that let you share multimedia with friends and followers succeed from the immediacy of the posts shared by its users, but also from the filters available to make any photo pleasing to the eye. In recent years the quality of social media app posts has increased as brands, production houses, photographers and design studios have appropriated the application codes. They have become particularly useful in communication as the communities within them are known to be kind and positive. For example, Instagram’s growth is constant with, in 2 years, 300,000 users and the engagement rate being 58 times higher than on Facebook and a real network of influencers: 58% wanted to buy following a post.

Create an app that is easy to use for a personal account on smartphones, so the users can download the application for free. Make it even more marketable by establishing no limit in terms of the number of photos you can post on these video streaming applications. Enable posts be in the form of pictures or videos.

Upgrade your social app with professional accounts that can be linked to Facebook pages and statistical tools are available along with subscriber impressions (number of times the photos were displayed), gender, age, visiting hours etc.

Most social media apps and video streaming application feeds are not at all in chronological order. You can subscribe to people or to organizations to easily follow their publications in terms of photo or video. Create shortcuts and symbols in your app to send a message private to the author of the photo or to . Design symbols that allow your users to comment on the photo and do not forget features when they share a photograph (we then speak of “repost”), it is appropriate to identify the author and thank him/her. Enable hashtags created to verify if it is already taken by a third party. For example, when we click on #Montreal, we see all publications posted with this.

Social networking application and Its popularity continues to grow long after being launched. Users join these app platforms months later, adding to the already existing user base putting them on the scale of the most popular social networks, just behind or ahead of already existing ones relying in particular on the ability to edit and share photos and videos with friends. It also promotes exchange by making it possible to “like” content or to comment. Seek out amazing app developing companies that will manage to create a place on the market by focusing on the originality of your app’s basic concept. Indeed, it is a video streaming application that differs from other social networks by highlighting rather visual content around which users are encouraged to exchange. Photos are therefore at the heart of the application and are the main source of comments and discussions.

However, do not overlook the app’s potential as a social network by including a message feature. This evolution allows Internet users rather accustomed to communications on the web to adapt more easily to the interface offered while enjoying new possibilities.

Also develop the upcoming tread of influencer marketing with a simple principle: brands contact “influencers”, users followed by at least 50,000 followers, offering them to write a paid article on a product, a brand or even a service. This sponsorship thus allows the different brands to benefit from the particular interest aroused by these influencers in the social media;; community. All you have to do is choose the right influencer profile to reach the right audience. This method also makes advertising less intrusive and disturbing by using discreet signs such as hashtags or at-signs. Obviously, the commercial character (and therefore the price) of the photos should not appear crudely.

Your App and communication

Thanks to the video streaming application’s logo in the shape of a camera,your app can assert its Mobile App Strategy primary utility around the world of photography. In practice, this sharing medium and the power of engagement of its users have made it a real marketing tool for brands. As a result, the video streaming application does not really need classic advertising, which is already provided free of charge by all advertisers who use hashtags and at signs. The application’s communication is therefore conveyed globally by the users and advertisers themselves. Moreover, some major brands have already taken into account the passion for photography developed by many mobile apps In their communication on the platform, advertisers also show imagination by reinventing the way they create ads. They use filters, for example, to give their content a more vintage look. It is therefore obvious that your app will communicate more and more through advertisers who massively show examples of implementation from the functionalities made available by the platform.

What some existing apps can’t design, they buy. Socially interactive mobile apps are growing successfully thanks to its filter and photo editing features that allow you to turn your average photos into professional shots in seconds and then share them with your followers.

Mobile applications with a wide range of filters and editing tools available to users that makes images look good and stand out is what makes it unique. This is most video streaming application’s main USP and has made it so popular a unique selling proposition.

Well-defined multi-application strategy: In order to meet the demand of its users, choose to evolve by successively adding additional applications that improve everyone’s experience in the world of photography. Thus, developing several applications specific to photography. Over the course of its versions, incorporate features that extend the possibilities of each user. For example, versions that allow users to publish images in landscape format. This evolution also makes it possible to make the use of the app more intuitive.

Commercial strategy: Social networks has today become a staple of marketing on the web by strengthening its potential in the advertising field.

5. How we help create your ideal App

To design and develop a mobile application, the key elements should be refined just like recommendation in terms of the type of application to deploy (iPhone, Android, Windows, etc.) We play a vital role in the creation of mobile app services by managing interventions in the field. Get in touch with one of the best mobile app development companies in toronto, Canada to design and create an app that is a combination of user-friendliness and usefulness. Dig beneath the surface plan to find out if your app needs advertising and collection space advertising revenue or if an interface will be provided within the application for payment. If so, what type of payment (store application / credit card / other …)? The best app developers in Canada suggest throwing in additional attractive features like a complementary tool to the loyalty card to accelerate a sales cycle and reach a specific target. i-Lanam sets you out on the right path with a hub for social networks to carry out studies or surveys or as a support to the after-sales service.

Know that investments do not stop when the application is published in the Stores. Smartphone or Tablet application, since it responds to challenges strategic for the company, must benefit from investments continuous. i-Lanam prioritizes developing support by carrying out updates enriched with new features and / or ergonomic adjustments based on “user” feedback. The collecting of this feedback and conceptualizing new ideas for functionalities may require additional services. Entrust your project to the best app developers in Canada. i-Lanam technologies guides you eventually to present real assets for addressing and converting leads.