Create a unique mobile app as an outcome of a stunning Mobile App Strategy with alternatives like chat and VOIP app that has seen a meteoric growth. For example, create a free platform which blends the voice chat aspects of services like Skype and TeamSpeak with approachable chat UI found in Slack. Which will be a great platform for gamers to connect and talk to friends while gaming. Enable it to support video calls, voice chat and text allowing the users to connect as comfortably and easily as possible. The app will especially be useful for PC gamers as the application makes chat features easier and offers search functions which help users find and connect with other people to add them to your friend list for quick communication. A lot of people could use it as an organisational and social tool. Build a mobile app that isn’t just another Video streaming platform by joining servers both public and private connecting lots of people to meet and hangout, chat via text, video or voice as preferred. Furthermore, let the users engage in discussions about topics other than gaming.

Design a platform that lets users connect other social media accounts to the app so that it becomes easier to track people they know.

In an era where a lot of social apps exist solely because of their unique features and a wide variety of chat options makes this app a giant competitor in the marketplace. Develop apps like Discord which is a combination of Skype and slack which are very popular and commonly used programs due to its user-friendly interface. Voice chat programs slow down your game while using so it wouldn’t be of much use, so design your mobile app efficiently. Include a versatile nature that paves the way for a large number of people to interact and chat with people of similar interest, not necessarily friends, this mobile app strategy will in turn make your app very popular. Opt for private servers to make it completely different from every other app that organizes people in the chat section as well. Aim not only for game lovers but also groups of people in the private server or interact with the new people like every other social networking site.

Allow users to assign different roles for its members according to their contribution in the server like a moderator, administrator, or any role for its active member. This will create an interest and activeness as well as attentiveness among the users by providing different access permissions. Design your application to be handy for everyone who installs it. Try having it in two versions-web based and phone-based. Design and develop a mobile app that lets its users interact with anyone anytime from anywhere!

Make your app stand out even though there are a wide array of free communication programs online used by mobile app development services to the various chat options by combining and blending all the best features of the more commonly used programs, such as skype and slack. Provide an easy to use interface. While gaming it is very important not to slow down your game while using the chat options, hence dedicate your app in making it the most efficient as possible. These versatile and efficient features by app developers Canada has led large groups of users to embrace messaging apps as a place to meet people who share similar interests, not just friends. Combine both parts of the communication app and social media apps. The chat rooms should have both public and private servers and help in managing large groups to be a part of multiple servers’ simultaneously making it a hub for social interaction. There are no ground rules on how many servers you can be a part of.

The tech stack for apps such as Discord has been designed in such an excellent manner so that they can provide an uninterrupted service to its users and is not very common.

Two critical factors that focus on the strengths of Discord:

Create a secure all in one app specially designed for gamers to give the user an amazing experience on a laptop as well as on phone. Discord uses Elixir and Rust along with Casandra for high multiple computations occurring at the same time. React Native has been used for consistent and fast-developing experience.Design similar apps by using one of the best databases MongoDB in its earlier phase as you can change it MongoDB to Casandra later on. Ensure privacy for your user, so IP address is way more than safe with the app. Supporting such large channels and its distributed application architecture make your app prohibitively expensive. Use WebRTC for real-time conversation standardized by both the Internet Engineering Task Force and World Wide Web Consortium. For better privacy, it uses Salsa20 encryption. Build the app on the Electron framework that allows usage of web technologies like HTML/CSS/Javascript. Its gateways, guilds, and voice are the instruments to make the backend process smooth and work effortlessly. One of the most interesting facts about apps like Discord is that its bots help maintain the brand’s identity amongst its users. Insert an easy-to-use interface to make it entirely different from every other app of its kind.

Messaging and gaming apps have emerged as the most promising services in recent years. Being the easiest platform to join, these apps attract new users effortlessly. It is the most polished app category in this era of various competitive apps that are similar because it lets you connect with several channels and different communities via search. It allows you to send text, gifs, videos, emojis, etc., like every other social networking platform but also, you can play games as well. There are options where they include better features like high-quality video, audio, more upload limit, etc.

Gaming apps that have in-built messaging are very user friendly and its user guidance always helps to achieve what you want effortlessly and fast. Even though we have multiple chit chat platforms, a new app that acts as an all-rounder will find its place on top of the app demand.

WHY CHOOSE TO DESIGN AND DEVELOP THE IDEAL APP?

Consumers always think twice or thrice before investing their money and time. They always go for the best, so why not give them the best that optimizes the earning and savings? An effective mobile app never fails to earn customer loyalty. Consider the best mobile app development services in Canada that create robust and performance-proven mobile apps, we are here to help you to fulfill the same. For the ideal app to thrive, get in touch with the best mobile app development company in Toronto, Canada.

Our team of experts will help you design the most creative, innovative, well-integrated, and vibrant mobile apps that ensure your reach in the global market. i-Lanam technologies work on every parameter so that our app development never fails to serve you the best. Our parameters include proper business analysis to assist you in an effective manner. Secondly, our end designs assure the best and perfect in the marketplace. Entrust your app development in the hands that work tirelessly to provide you the best services in this competitive era. Be the reason for a successful project that always relies on two things- Idea and its implementation through different strategies. I-Lanam assists in creating world-class products according to the market needs. 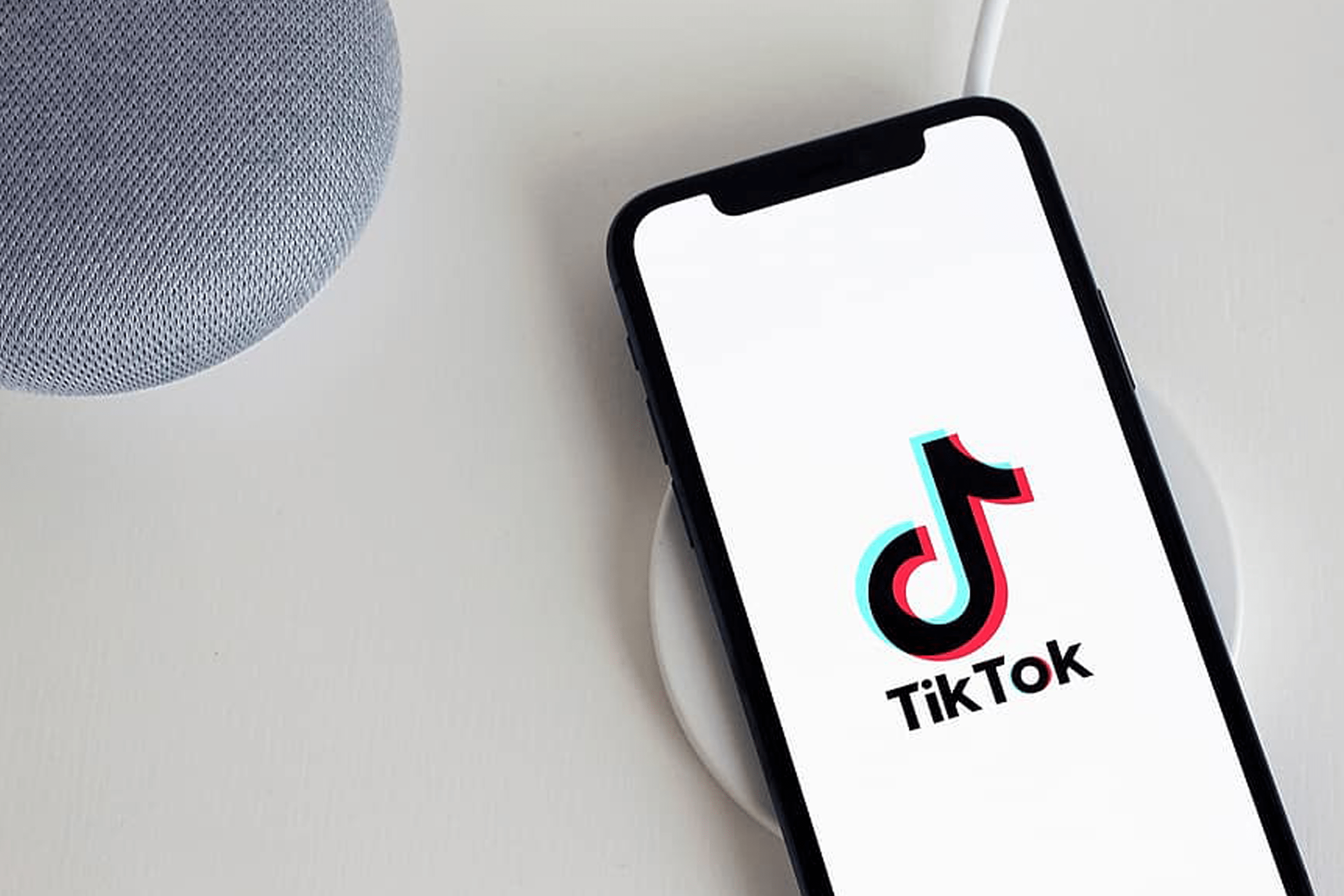