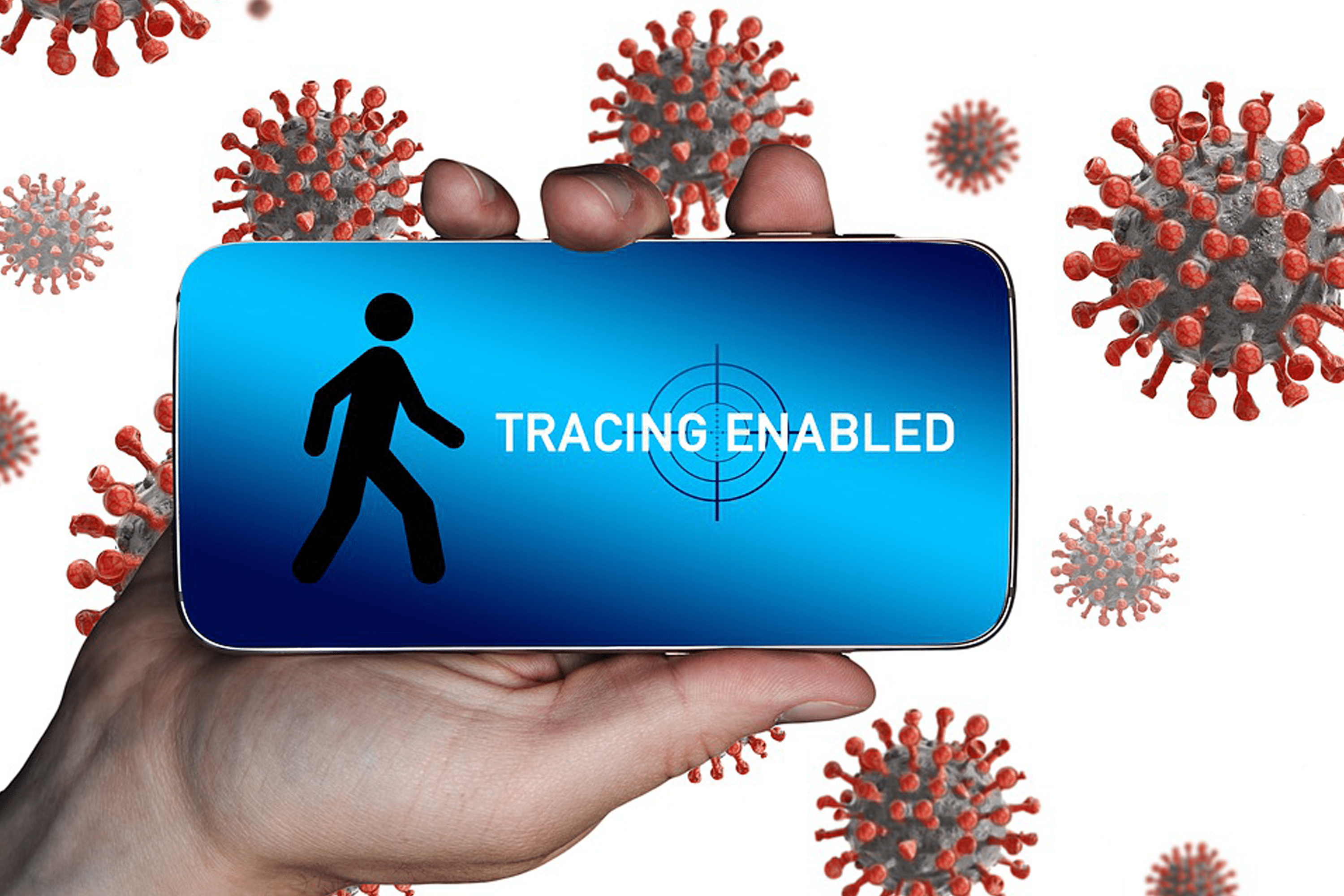 Contact tracing, as the name suggests, is a means to identify the spread of COVID19 by having been exposed to an infected source. This helps in preventing further infection by identifying those at high risk, notifying others of those close to their vicinity, and enabling people to self-quarantine if necessary.

Contact tracing apps do not pose any specific criteria of usage- anybody looking to avoid infection and keep themselves safe, can use them. In the recent market, these apps have gained popularity as they are looked at more as a necessity than a facility. Smartphones therefore make the process more effective and bring this mechanism to everybody at practically no trouble.

However, for an app whose working depends on collecting huge databases that not only store people’s identity information but also their health patterns, movement and interaction, privacy concerns make its use a little dubious.

We bring to you a case study that analyses the features of contact tracing apps and how to overcome the concerns of its users in order to ensure a safe and effective app.

While discrepancies are a part of any app that is relatively new in the market, or perhaps one-of-a-kind, it can increase tensions amidst existing mass insecurity. The privacy concerns that come with a contact tracing app are unparalleled and fully justified. Aside from this there may be other concerns as well, such as validity of data, accuracy of geographical location tracing, etc. The process had been previously fully dependent on recall of those experiencing stressful situations. This app makes it easier to focus during similar situations and pay more attention to movements as well as interactions, without much of a hassle, thus reducing the collective anxiety amongst its users.

These are the problem areas that must be tackled with, very leniently, while creating an app. While the app in itself poses a challenge to its users, it also stands as a task to the app developers. Therefore it is important to take all of these things into consideration while making a contact tracing app. This can be done by making use of 3 trustworthy features as follows.
.

The natural protocol during such a pandemic is to make a note of whom an infected person has interacted with over the past few days so as to determine whether they have in turn infected someone else, or to trace how they got infected in the first place.

An easy way to do this would be to trace their contacts and build a network of potential infections that are linked together, thus contributing to a database that is solely digital. This can be ensured through the two features, namely, user status and self-assessment. The user’s personal awareness of their health risk or symptoms can go a long way in taking the necessary precautions in managing their health and in turn, that of others.

A contact tracing app can make use of built-in features such as these, in order to function efficiently.

Wireless radio as a mechanism has, since long, been used to to exchange data with cell towers and Wi-Fi routers. These transmissions when paired with Bluetooth can efficiently catch contacts located within a set geographic range. All contact tracing apps make good use of Bluetooth and GPS to note the data entered by the app user about their health status and past interaction. Syncing this information together can help in identifying the parameters as discussed, and inform the user of their risk towards infection.

(Very often, the GPS data may be stored anonymously so as to evade privacy concerns).

Much in the same way as notifications work, contact tracing apps can inform the user of an anonymous report/ trigger of having come in contact with an infected source in their vicinity, based on the information that is regularly updated by the user on the app. To put this in simpler words, an infected person who is using the app could uncover their symptoms on the 3rd day of using the app, and make a note of them. In this case, any person who has registered information of having interacted with this newly infected person in the past 3 days could be notified of this (but anonymously, without disclosing details of the infected person so as to avoid outcasting). Similarly, even those in close vicinity of the person who haven’t necessarily interacted with them could be informed to take self-quarantining measures.

A right combination of these 3 fool-proof features along with privacy concerns that are country-specific and line with the country’s policies, can make your app rise above a notch. We briefly look at 3 such apps and the features that they hold:

The downside to the features as discussed in this case study could be:

While these features stand separated from the ones discussed above, they cannot be overlooked. As an app developer, on demand app development for these features can seem tedious and therefore these must also be taken into account and worked upon, to ensure proper functioning of the app.

It also goes without saying that a country-wide digital surveillance can make anybody grow suspicious and look out for their identity privacy, even more so, during a time when financial frauds have gone up. Although this database of personal information fully facilitates contact tracing very easily, it could do more harm than good if it should fall in the wrong hands.

To avoid the abuse of this system, the use of this data should be done in an informed and responsible setting, while the access should be limited only to authorised entities, such as a country’s health ministry.
At the same time, to ensure that any government does not have direct control over the database as can be interpreted malicious, an open-source code could be established in order to promote transparency 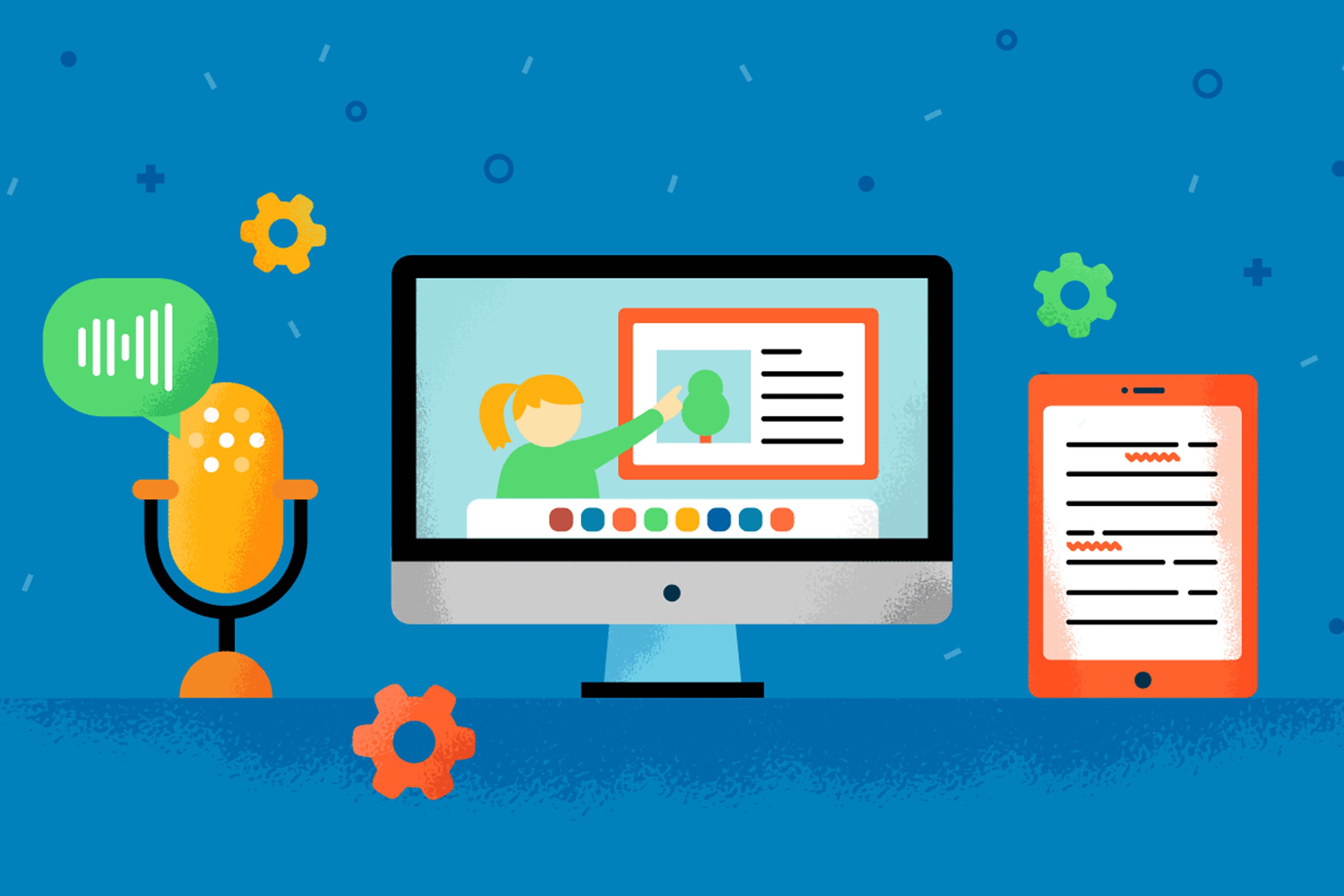 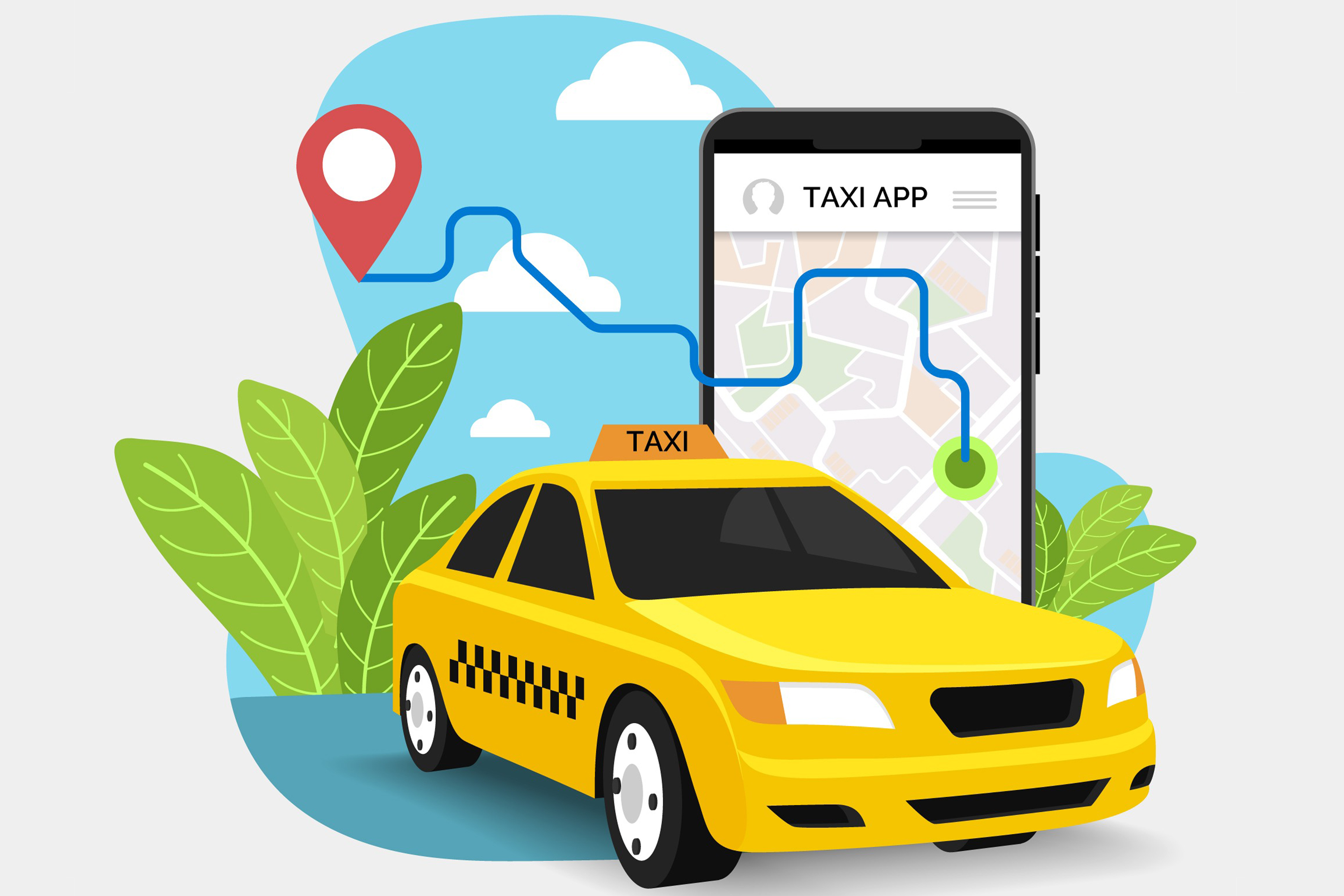 How to: Ride Sharing App for a Successful Business 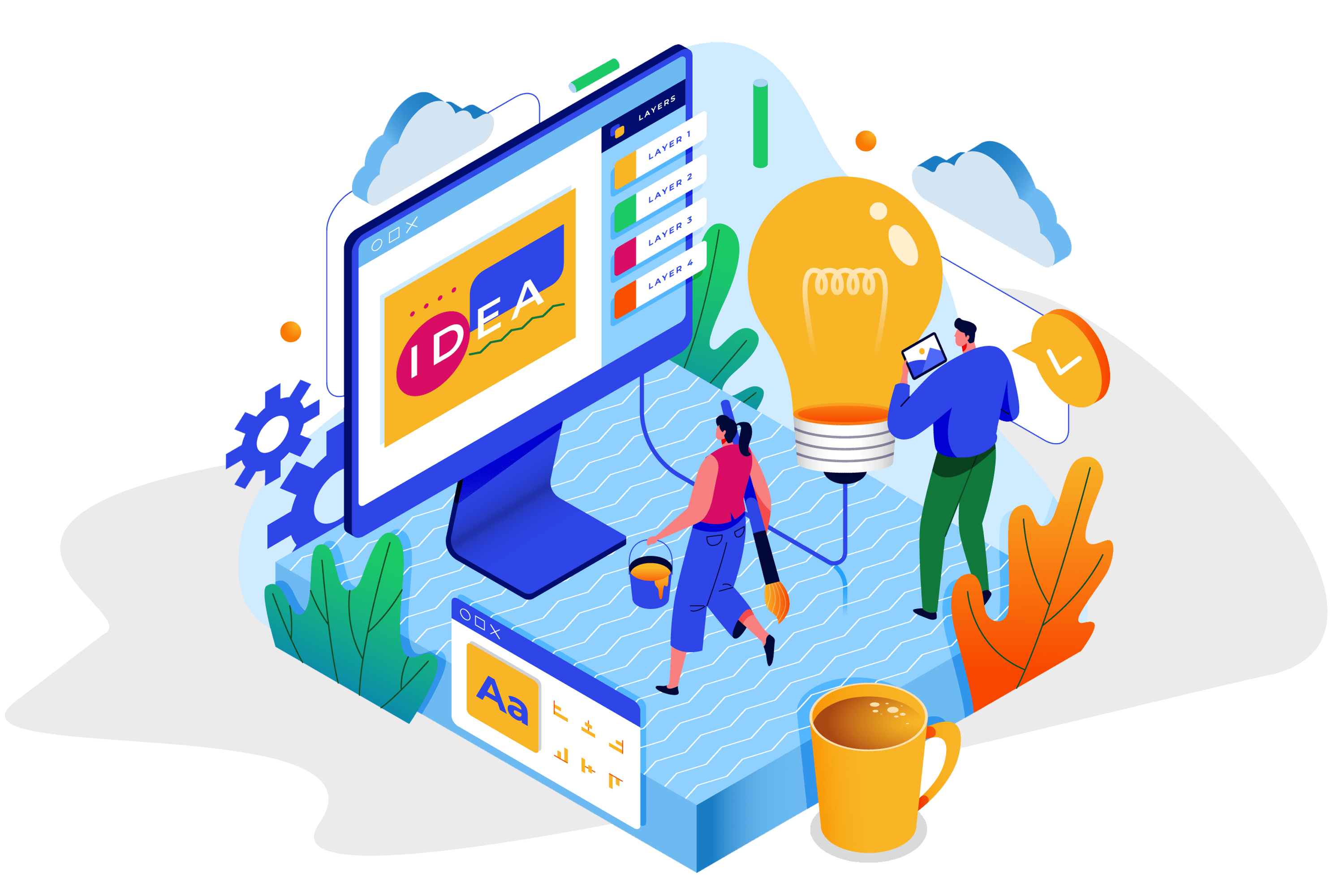